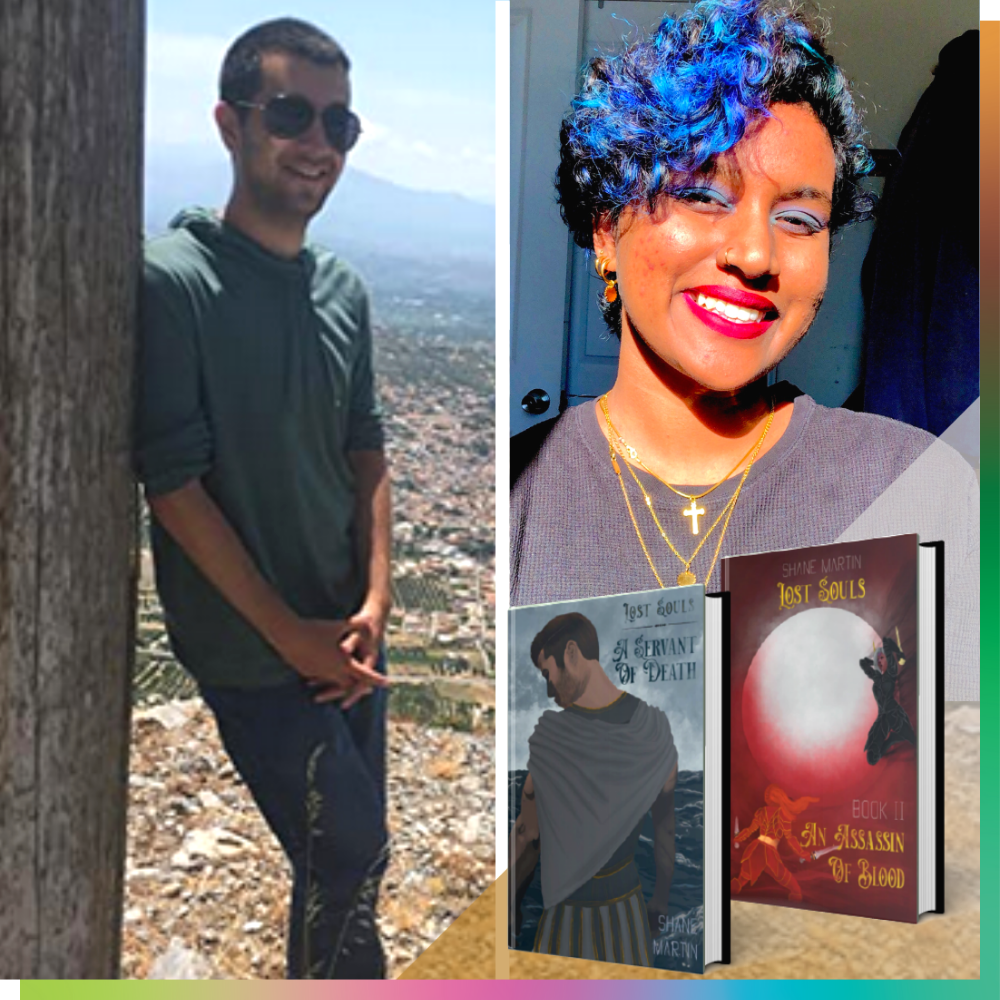 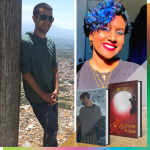 Executed, widowed, and robbed of his entire crew of pirates, Captain Ander Frost makes a desperate attempt to recover what he’s lost: a deal with death. Lost Souls Servant of Death and its sequel Lost Souls Book II An Assassin of Blood take you along with him.

Tasked to kill a usurper of the Roman emperorship, he must ally himself with the man that had him, his wife and crew murdered in the first place ? High King of the entire human population ? Rian Forge. Set in ancient Imperial Rome, where the likes of dwarves and elves live side by side with humans under Roman rule, Captain Frost must make unlikely alliances, work with enemies, bargain with Death, and fight anyone who would dare prevent him from reuniting with his wife.

Books are accompanied by limited edition 8"x11" prints of artwork by Geevanesam Devakanmalai.

Enter your email below to get notifications of new bids placed on the above item.

A payment form will be emailed to the winner of this auction.

Give a Laptop for Technology Equality

Help make sure that every incoming student receives this vital tool for college success.

For any technical issues placing a bid or more information on an item, please contact Charmain.Liddelow@mhc.cuny.edu