Signed Copy of Heavens on Earth 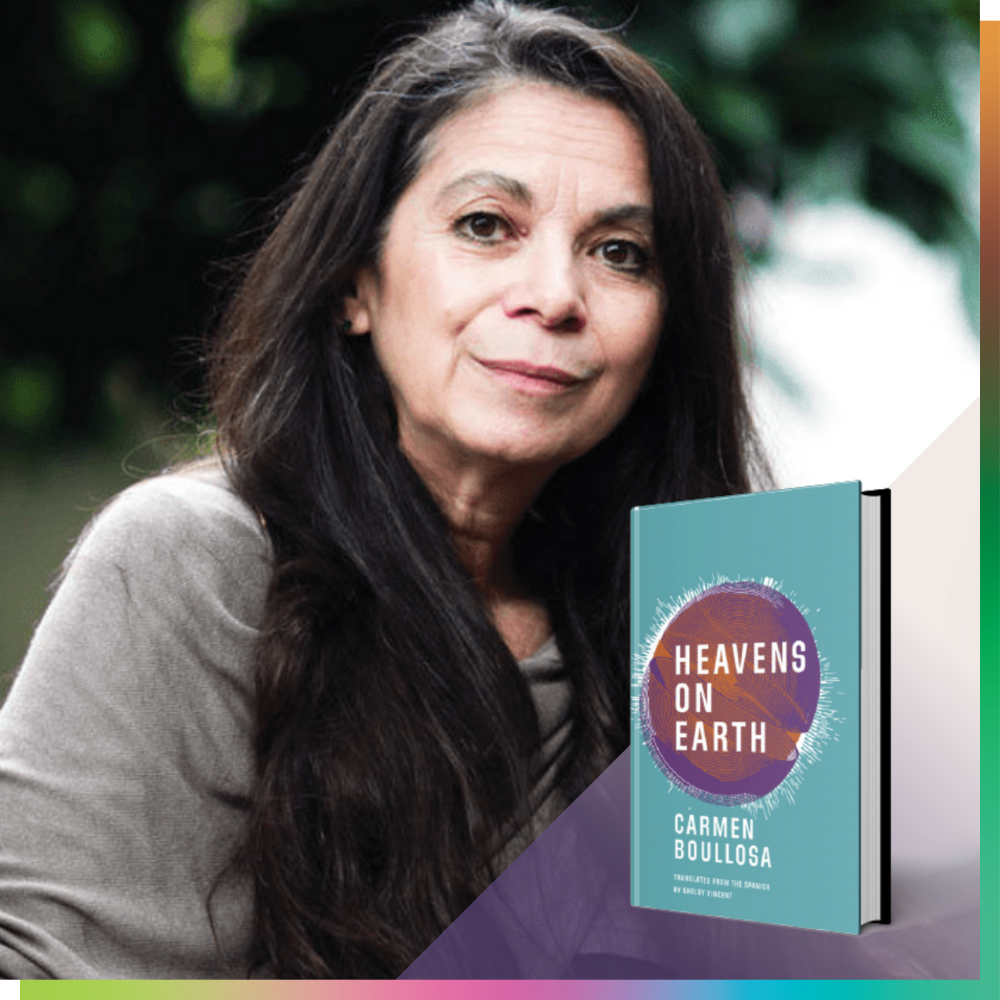 Signed copy of Heavens on Earth 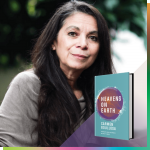 Heavens on Earth is a testament to the power of the written word in transcending political, racial, and cultural barriers to create and preserve history. Lear, officially known as 24, lives in L’Atlàntide, a utopian post-apocalyptic society placing increasing limits on the use of language. Steadfast in her resistance to new regulations and pressure to conform, Lear continues to transcribe the writings of Don Hernando, a 16th century Indian priest, and of Estela in the 20th century, an early translator of Don Hernando’s work. Though separated by time and space, Lear and Estela find strength in Hernando’s words, ultimately rebelling against their respective societies in a struggle for remembrance.

Distinguished Lecturer Carmen Boullosa is the author of seventeen novels, fifteen collections of poetry, four plays, two collections of short stories, and one screenplay. She was awarded the Rosalia de Castro Award by PEN Galicia in 2018, Café Gijón Award in 2008, and the Xavier Villaurrutia Prize in 1989.

Details: Item will be shipped in July and winner will be updated on expected date of arrival.

Enter your email below to get notifications of new bids placed on the above item.

A payment form will be emailed to the winner of this auction.

Give a Laptop for Technology Equality

Help make sure that every incoming student receives this vital tool for college success.

For any technical issues placing a bid or more information on an item, please contact Charmain.Liddelow@mhc.cuny.edu