The Making and Unmaking of Mass Incarceration

The origins and impacts of mass incarceration

NYC as a laboratory to study the historical construction and effects...and the unmaking...of mass incarceration

From the 1970s to the present, incarceration increased by 500 percent in the United States. At the peak of this trend, 2.3 million people were in prison or jail in this country, making up 25% of the world’s imprisoned population. And the racial disparities are stark. Black Americans were – and remain – five times more likely than white people to be locked up. These numbers, representing millions of lives and billions of dollars, constitute only a small part of the story of mass incarceration that includes devastated communities, family separation, and political disfranchisement. Mass incarceration is one of the most significant historical and political phenomena of modern American society; with such deep roots and pervasive impacts that they can be difficult to single out and analyze. Although it has become naturalized, mass incarceration was neither natural nor inevitable, but the historical product of social and political choices.

Analyzing historical sources, literary works, archival records, and cultural products, as well as the most recent scholarship by historians, sociologists, criminologists, and legal scholars, students will explore the origins of the policies that created mass incarceration, the multiple impacts of a racialized criminal legal system, and the efforts – inside and outside of prisons – to unmake the system. New York City offers an incredible laboratory in which to study the historical construction and effects of mass incarceration, as well as its unmaking, led by those most directly impacted. Students will have the opportunity to learn about and from the individuals and organizations involved in some of the many efforts taking place to reform, revolutionize, and abolish the system.

The Making and Unmaking of Mass Incarceration Preliminary Syllabus 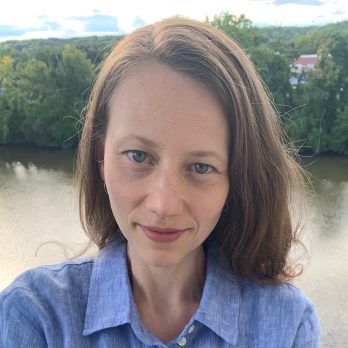