For the Macaulay community

The Antigone in Ferguson experience culminates in a powerful, healing discussion about race and social justice.

This event is free and open to all who register. 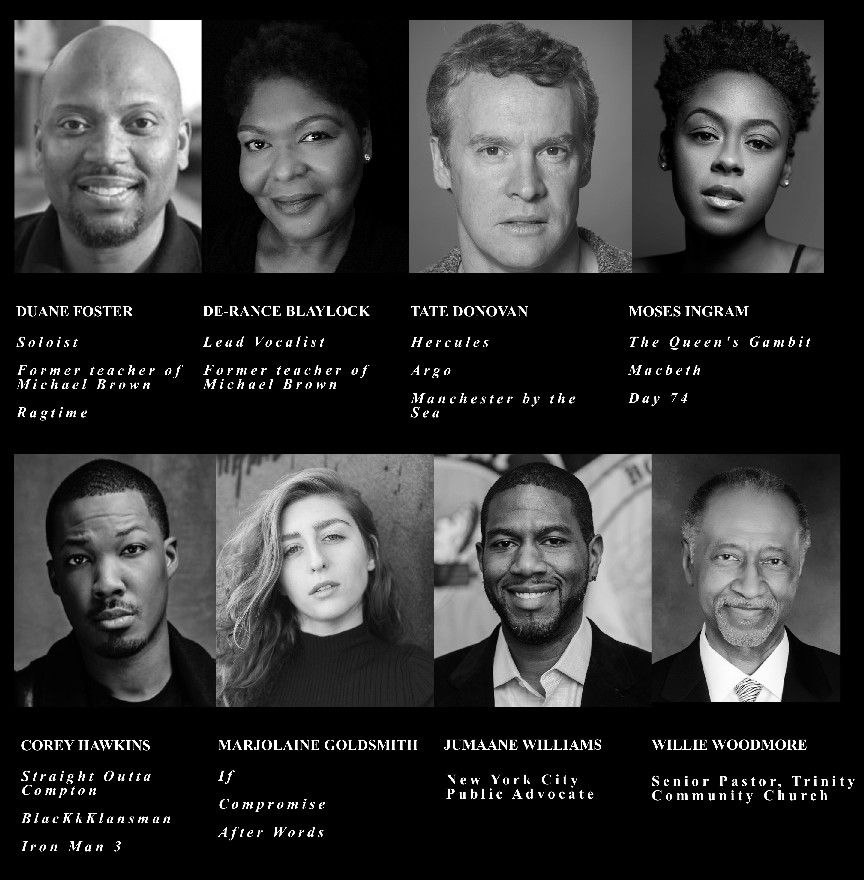 This event is free and open to all who register.

ABOUT: Antigone in Ferguson was conceived in the wake of Michael Brown’s death in 2014, through a collaboration between Theater of War Productions and community members from Ferguson, MO. It premiered at Normandy High School, Michael Brown’s alma mater, in September of 2016.

Watch video from a past performance.


This is an event taking place virtually. Details will be sent to you after registration.