Behind the scenes with Daniel Scarpati '15

Join us to go behind the scenes with Daniel Scarpati ’15 (Brooklyn). He’ll offer solid professional perspective and hilarious observations from his recently published book, Gofers: On the Front Lines of Film and Television.

After studio shutdowns due to the pandemic, Daniel used his newfound time to complete and publish his authoritative nonfiction book about the lifestyles of entry-level production assistants. 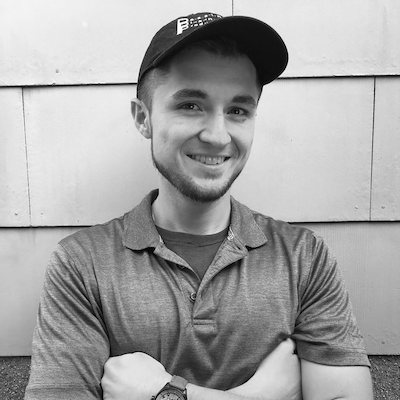 Daniel Scarpati is a freelance video producer and writer who started out in the film/TV production industry with ZERO connections. After making dozens of home movies on a borrowed MiniDV camcorder and growing his own YouTube channel to 2,000,000+ viewers, he forged his own path onto primetime sets as a production assistant (“PA” for short, a.k.a. “gofer”). From television shows (such as Murphy Brown and Madam Secretary) to feature films (Paterno, Wonderstruck), Daniel spent years assisting—up close and personal—countless renowned actors and skilled filmmakers. That hands-on arts and technology education mixed with a huge dose of human psychology led Daniel to gain confidence and form his own video production company, Passing Planes Productions LLC. Follow him on Instagram. 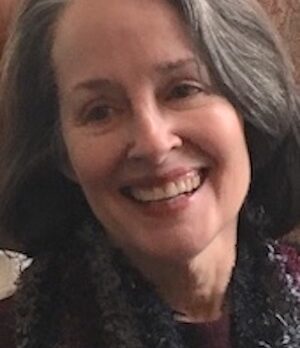 Lee Quinby, founder of Lucky Find Productions, and co-founder with Erickson Blakney of the True Delta Project, is an award-winning filmmaker and American Studies scholar. She has written and edited seven books on issues surrounding apocalyptic belief and sexuality and gender in American culture. She received her Ph.D. from Purdue University in 1984, taught at Hobart and William Smith Colleges for 23 years, held the Gannett Chair on the Millennium at the Rochester Institute of Technology, the inaugural Zicklin Chair at Brooklyn Colleges and for six years was Distinguished Lecturer at Macaulay Honors College, CUNY until her retirement from teaching in 2014. As film producer, writer and director, she specializes in human interest stories that entertain as they educate.