Matthew John Benecke '05 joins us to talk about his novels and much more! Moderator for the evening, Samantha Fang '23.

We are thrilled to have author and alumnus, Matthew John Benecke ’05 (Baruch) return to Macaulay to discusses his speculative fiction novels, the Kosmogonia Series as well as his books on craft beer and fitness. Matt was part of our inaugural class, taking a leap of faith in a brand-new honors program at CUNY. He and his cohort are Macaulay’s first changemakers. 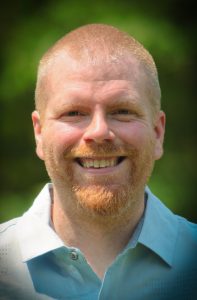 Matthew John Benecke is a writer of speculative fiction with supernatural and horror leanings and a craft beer blogger. He holds a Bachelor’s of Business Administration in Finance from Baruch College where he graduated as a member of the inaugural class of Macaulay Honors Scholars. He also holds a Master’s in Adolescent English Education from Brooklyn College. While working at Baruch College, he was selected to develop, implement, and instruct a summer-long creative writing seminar for high school students in the College Now program where he served as an adjunct lecturer.

Since 2011, he has written and maintained The Beer Whisperers craft beer blog. The Beer Whisperers is followed by more than 50 breweries from around the world including nearly a dozen of the Top 50 Breweries as listed by the Brewers Association. He has visited more than 100 breweries, many of which have been reviewed on the blog. He has also sampled nearly 4,000 different beers.

Aside from writing, Matthew is an avid photographer and musician. He enjoys landscape photography primarily but is also interested in black and white photography. He is a self-taught guitarist and pianist who enjoys an eclectic array of musical styles and artists ranging from modern metal acts to classic rock and classical compositions. 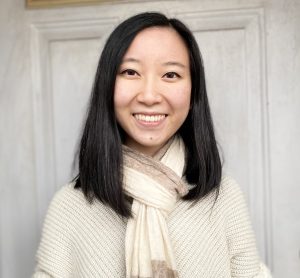 Samantha Fang is a rising junior at Macaulay Honors College at Hunter College majoring in Statistics and minoring in Psychology. She is a former intern at the Macaulay Career Development Office and a current non-profit operations intern at GlamourGals Foundation. She hopes to continue exploring different roles in the non-profit, higher education, and consulting industries.