Join us as Shane Martin '20 takes us on a fantastical journey back in time to ancient Rome.

Join us as Shane Martin ’20 takes us on a fantastical journey back in time to ancient Rome, the setting of his new book Lost Souls: A Servant of Death. Joining him will be Geevanesam (Gee) Devakanmalai ’21 who illustrated the cover art and Victoria Smith ’20 who will moderate the event and give us an insight into their camaraderie. 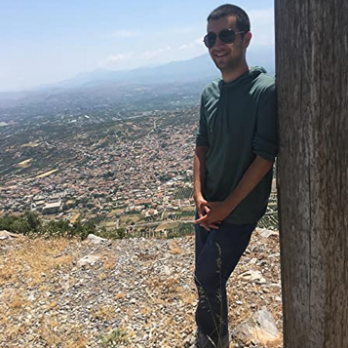 Shane Martin grew up on books, T.V. and video games, struggling to fit all three of these things into each and every day. A pianist, mixed martial artist, and tennis player on the side, he’s always got something to do when not gaming or netflixing (or writing, of course).

Shane received a Bachelor of Arts Degree in both Philosophy and History at Lehman College, and first started pursuing his English Minor in Creative Writing there half way through undergraduate school. He is now pursuing a Master of Arts in Interdisciplinary Studies at New York University, focusing heavily on how he can enhance his writing with various elements of history, philosophy, and more. 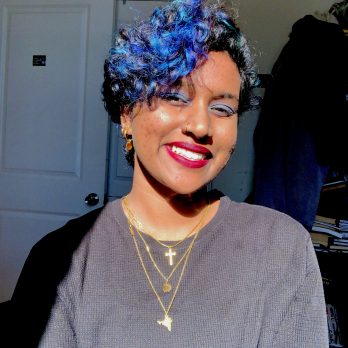 Geevanesam, also Gee, is a 1.5 generation immigrant from Tamilnadu, India. In middle school, she was the kid who sat in the corner devouring a new novel each day. In high school, she was the scientist. Now, she is the person that knows everyone in school, and she thrives in the presence of others. Gee is majoring in Philosophy, and will be beginning her PhD in Philosophy in the Fall, studying ethics. Outside of school, Gee loves making music, writing, and making art. Art and drawing/painting specifically has always been the only space where time ceases to exist in her life. Though she was unable to pursue it professionally, her friends supported her skills by buying her art and helping her develop an Etsy store. She is now growing more confident in calling herself an artist, and working with Shane has been the most rewarding experience yet.