A president under fire, a nation facing economic struggles and divided by racial issues. The backdrop of Ted Widmer’s latest book, Lincoln on the Verge, seems more relevant today than ever. Join us for a virtual discussion with Professors Widmer and Eric Gioia as they explore the repetitions of history and how to build a brighter future for New Yorkers. 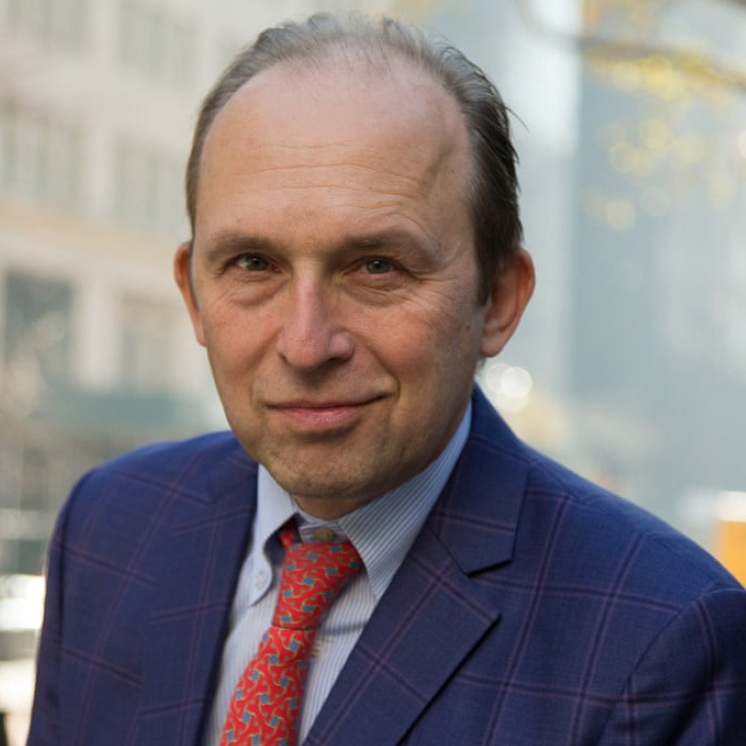 Ted Widmer, Ph.D. is a historian whose books have explored the full breadth of the American experience, from its earliest years, to Lincoln and the Civil War, to the Civil Rights era. Widmer has also been an active participant in contemporary US history: he was a speech writer for Bill Clinton, and a senior advisor to Secretary of State Hillary Clinton. Prior to coming to Macaulay, he served in such academic and research institutions as Washington College, Brown University and the Library of Congress. His latest book, Lincoln on the Verge: Thirteen Days to Washington, was published this spring. 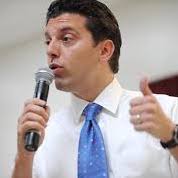 Eric Gioia teaches the Macaulay seminar Shaping the Future of New York City. A Queens native, he worked as a janitor and elevator operator to fund his own college education. In 2001, at the age of 28, he successfully ran for New York City Council and served two terms representing the 26th district in Queens. As a Councilmember, Gioia advocated for the poor, and wrote laws to help alleviate child hunger and to protect the environment. After leaving the City Council, Gioia accepted a role at J.P. Morgan Private Bank. He remains active in the community and serves on the board of several New York non-profits including Macaulay Honors College.