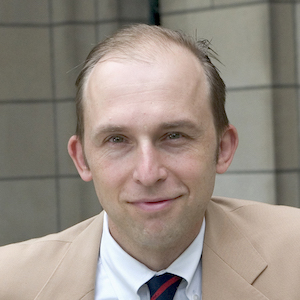 Professor Edward (Ted) Ladd Widmer is a historian, writer, librarian, and musician who served as a speechwriter in the Clinton White House. He is developing a new Humanities Lab at Macaulay. His latest book is Lincoln on the Verge: Thirteen Days to Washington, and in 2022 he was awarded a prestigious Guggenheim Fellowship.

Prof. Widmer obtained an A.B. in the history and literature of France and the United States, an A.M. in history, and a Ph.D. in the history of American civilization from Harvard University. At Harvard, he was an editor at the Harvard Lampoon. Widmer was appointed lecturer on history and literature at Harvard University from 1993 until 1997. From 1997 to 2001, he worked in the White House as a special assistant to President Bill Clinton, foreign policy speech writer and Senior Advisor for Special Projects, which involved advising on history and scholarship related issues. He later conducted extensive interviews with Clinton while the former president was writing his autobiography.

He was the first director of the C.V. Starr Center for the Study of the American Experience from 2001 to 2006 and an associate professor of history at Washington College from 2001. While there he created the George Washington Book Prize, an annual award given to the best book on the founding fathers.

In 2006 he was appointed Director and Librarian of the John Carter Brown Library at Brown University, where he led efforts to digitize the library’s holdings, and raised funds to save Haitian libraries in the wake of the 2010 earthquake. From 2012 to 2013, Widmer was a senior advisor to Secretary of State Hillary Clinton. Between 2010 and 2015, he helped to create and often contributed to The New York Times “Disunion,” a digital history of the Civil War. In October, 2016, Widmer was appointed Director of the Kluge Center at the Library of Congress.

02/04/2020 Project Syndicate podcast: “Is it Time for Iowa to Pass the Torch?”  by Edward L. Widmer and Elmira Bayrasli. The state has come under scrutiny for its relative lack of diversity, and calls are intensifying for it to give up its preeminent position.

12/25/2019 The New York Times, “A Century Ago, the Modern Middle East Was Born,” At the end of 1919, Woodrow Wilson still wanted the region to decide its future. Britain and France had other ideas.

11/22/2019 The Washington Post, “At the First National Thanksgiving, the Civil War Raged.” Lincoln declared the holiday and included the South, but Seward, not the wordsmith president, wrote this proclamation.

5/1/2019 The New Yorker “How the Census Changed America,” The simple act of enumeration created data processing, led to the establishment of the National Archives, and rooted a rootless people.

12/31/2018 The New York Times, “Opinion: 1919: The Year of the Crack-Up” From the Treaty of Versailles to Prohibition, the events of that year shaped America, and the world, for a century to come.

12/24/2018 The New York Times, “Opinion: What Did Plato Think the Earth Looked Like?” For millenniums, humans have tried to imagine the world in space. Fifty years ago, we finally saw it.

11/10/2018 The New York Times, “Opinion: The War That Never Ended” World War I officially concluded a century ago. But its aftershocks reverberate even today.

10/16/2018 The New York Times, “Opinion: Why Two Black Athletes Raised Their Fists During the Anthem” In 1968, two black Olympic athletes protested during the “Star-Spangled Banner.” Few understood the message they were trying to send.

8/9/2018, The New York Times, “How Nixon Came Back” Fifty years ago, the former vice president executed the greatest reversal of fortune in American political history.

4/6/2018, The New York Times, “Why Robert Kennedy Went to Pine Ridge” In the middle of his 1968 presidential campaign, he spent a day visiting an impoverished Indian reservation.

9/1/2017, The New York Times, “The Summer of Love’s Dispiriting Fall” Even the Beatles began to sense that their utopia was, in fact, nowhere.

Young America: The Flowering of Democracy in New York City (1999) (winner of the 2001 Washington Irving Prize)

Campaigns: A Century of Presidential Races (2001) (co-author with Alan Brinkley)

Ark of the Liberties: America and the World (2008) (a history of U.S. foreign policy) 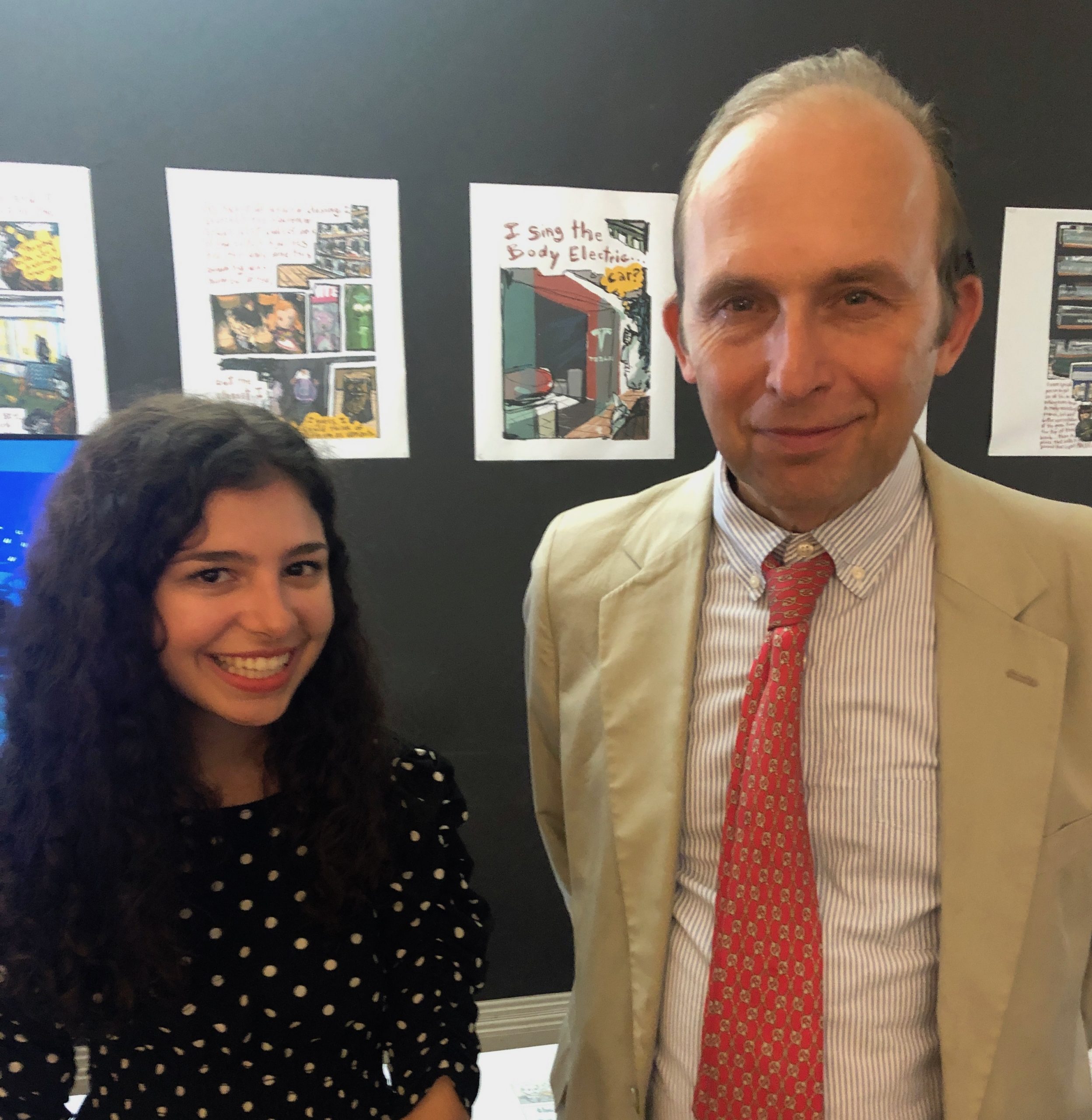 “Professor Widmer is one of a kind! Through his course, “Whitman’s New York,” he planted seeds with his teaching, instilling within us passion for the poet and encouraging us to express this inspiration in creative ways.

He transcended the role of professor, giving me the opportunity to work at the Morgan Library as a tour guide, allowing me to welcome the marginalized into the Whitman exhibition, just as Whitman would have done himself.”