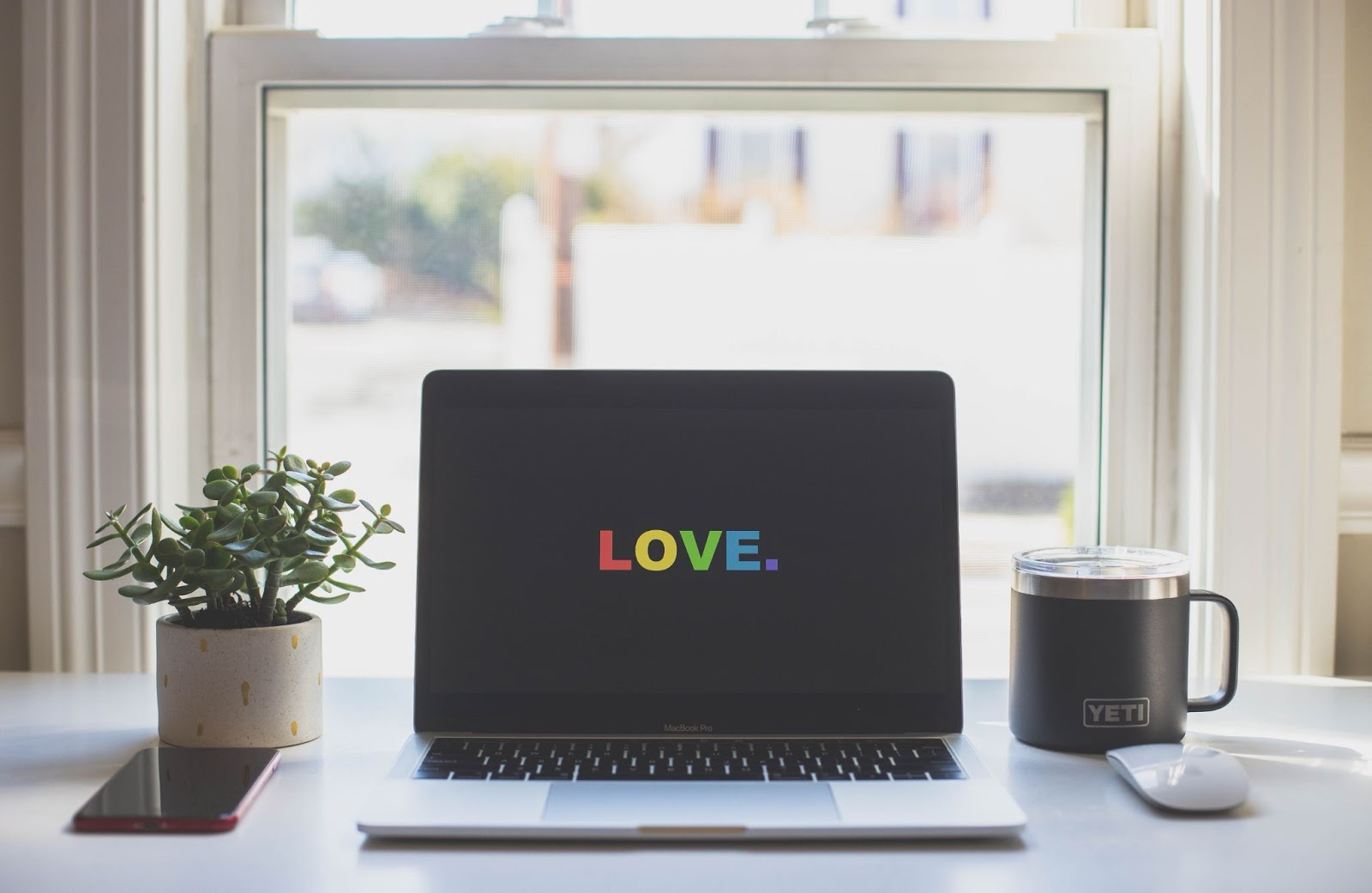 With Pride Month fully underway, it is important now more than ever that people work to support members of the LGBTQ+ community. Whether it’s at school or at work, measures can be taken by both colleagues and employers to ensure that everyone is treated the same, regardless of one’s gender and sexuality.

The following are practical tips that you – yes, you – can use to help promote a more inclusive and equitable work environment:

Reviewing Your Company’s Policies – Are You Working for an Equal Opportunity Employer (EOE)? 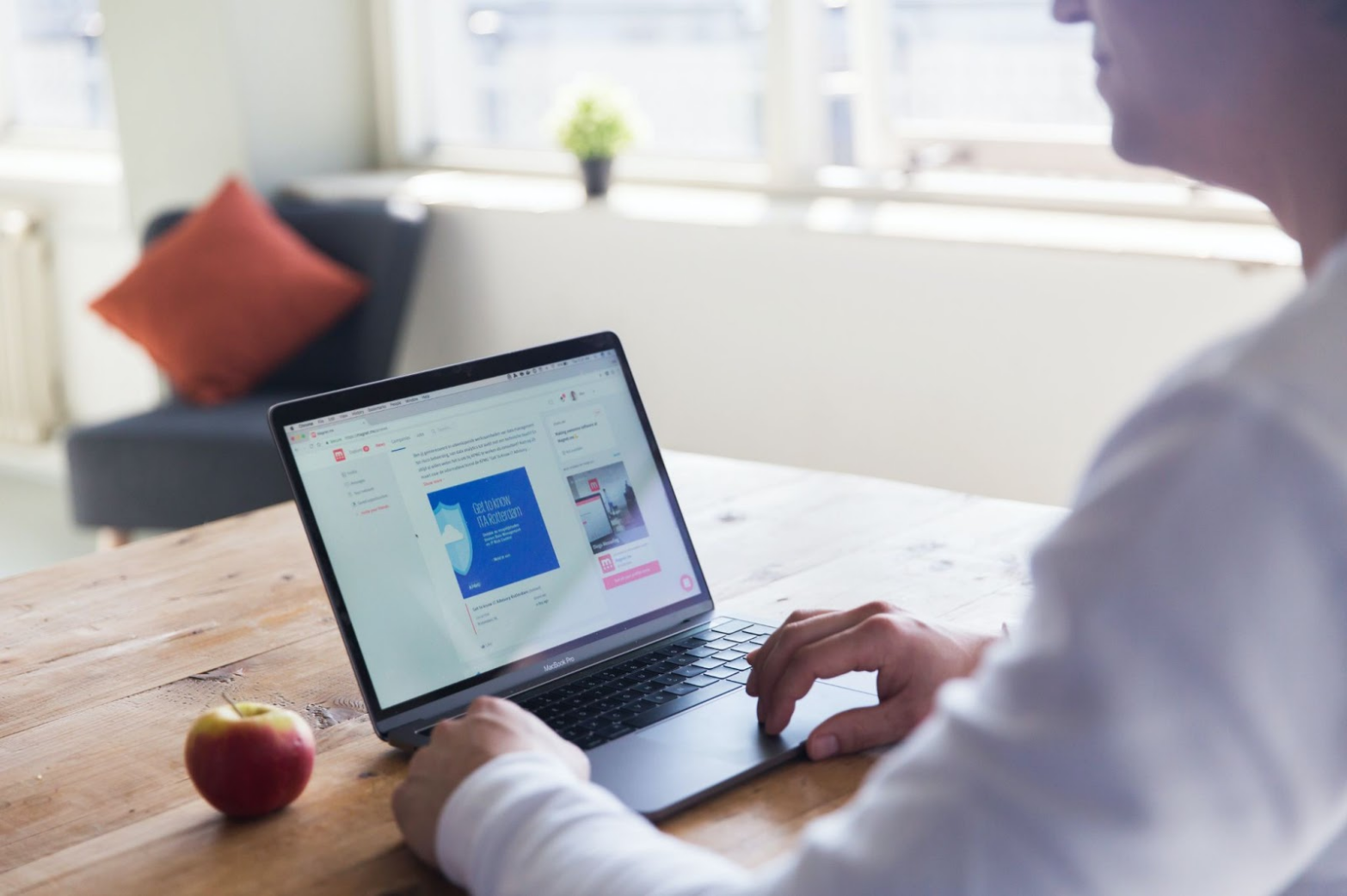 When you apply for an opportunity, you may come across a line in the job description that states the company is an “equal opportunity employer (EOE)” or that the company provides “equal employment opportunity (EEO).”

Title VII of The Civil Rights Act of 1964 prohibits discrimination against current and prospective employees based on their race, color, religion, sex, and national origin. In a landmark ruling last year, the U.S. Supreme Court affirmed that, although not directly stated, Title XII prohibits employment discrimination based on one’s gender identity and sexual orientation.

Knowing that your company supports the employment of all groups of people is an important step towards supporting your fellow LGBTQ+ colleagues and coworkers. It means that your company is dedicated to fostering a diverse and inclusive workplace where everyone is given the same respect and benefits as everyone else.

NOTE: If you work for an EOC but feel like you are being treated unfairly, check out your workplace rights and possible next steps here.

Pronouns: If You Don’t Know, Ask! 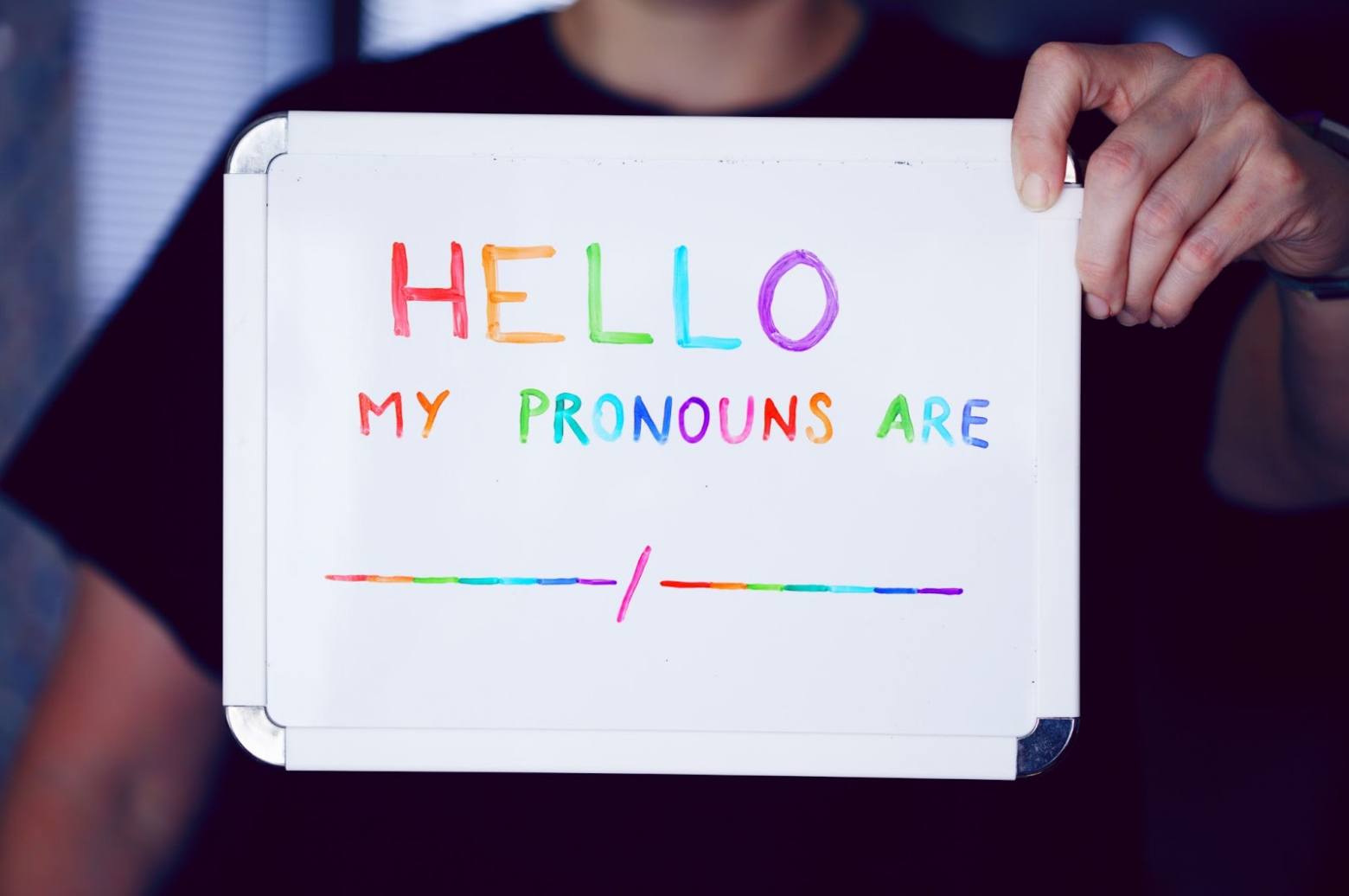 It is very common nowadays for people to introduce themselves with their pronouns either verbally or even in the signatures of their emails. In a time when people are exploring their gender and sexuality more openly, assuming that someone uses either he/him/his or she/her/hers pronouns is not only obsolete but can also be very offensive.

Asking someone for their pronouns is a good practice that helps to promote a more inclusive work environment. It shows your fellow colleagues that all pronouns are welcome, and helps you avoid the awkward situation of having that person correcting you for misgendering them. If you’re ever in doubt or forget someone’s pronouns, use gender-neutral language (e.g. they/them/theirs) and then follow up afterward.

For more information about pronouns and the terminology surrounding them, check out the following resources:

It’s one thing to ask for someone’s pronouns, but it’s another thing to treat them respectfully and equally. You should treat your LGBTQ+ colleagues no different from your straight and/or cisgender coworkers. They should not feel as if their presence is unwanted, nor should they have to put up with insensitive remarks made by their coworkers.

Actions That Do Not Promote Equality in the Workplace Include:

Speak Up, Speak Out 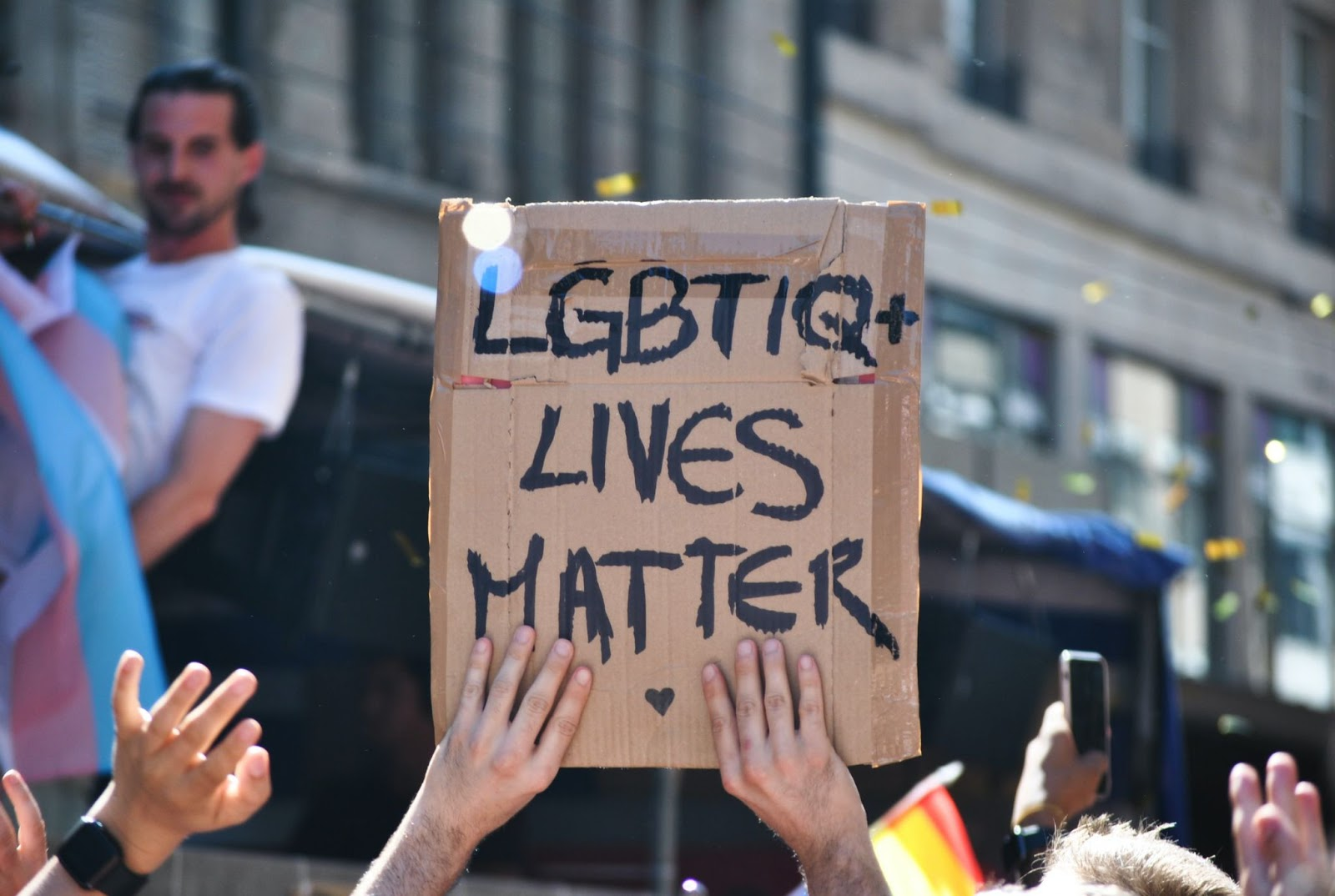 Supporting the LGBTQ+ community also means defending them from any hateful or biased treatment directed at them. For example, one may defend the LGBTQ+ community by telling their coworkers to stop making anti-LGBTQ+ jokes. Another person may address any anti-LGBTQ+ bias in the workplace by bringing it up at the next team meeting, or even reporting it to Human Resources.

In the past, you may have looked the other way when a fellow LGBTQ+ colleague experienced unsolicited or unwanted “banter” in the workplace. It is important, therefore, that you speak up for them, especially for those who may have not publicly come out yet.

Speaking out indicates that you understand there is a problem, and you are attempting to address it by sticking up for your colleagues using the privilege that you have as a straight and/or cisgender person in the workforce. 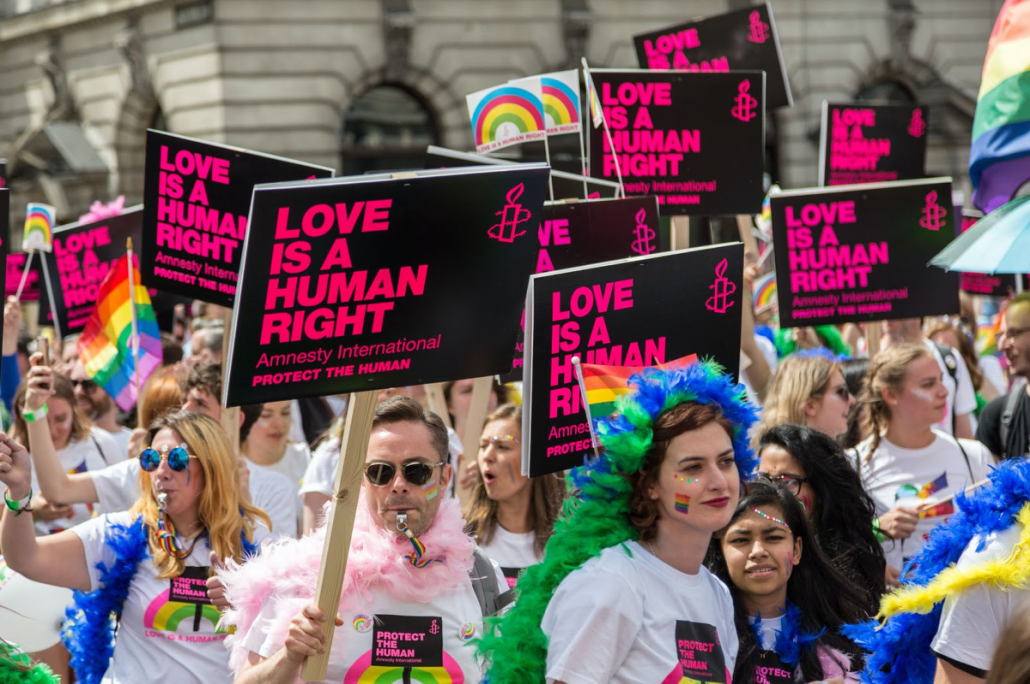 The term “performative” allyship is used to describe people who support the LGBTQ+ community – and other socially marginalized groups of people – for misguided reasons. It often  describes a type of allyship in which people will support different groups of people when it’s beneficial to them, but otherwise stay silent.

For example, someone may post pictures of them at a recent pride parade in celebration of Pride Month, but will not talk about or denounce attacks on the LGBTQ+ community. Another example could be someone posting a picture of a rainbow flag on their social media because all their friends are doing it. In other words, performative allyship is showing support towards a movement that in the end doesn’t result in any tangible, positive change.

The next time you want to show your support, be sure to ask yourself:

Instead of engaging in “performative” allyship, consider doing one of the following actions: 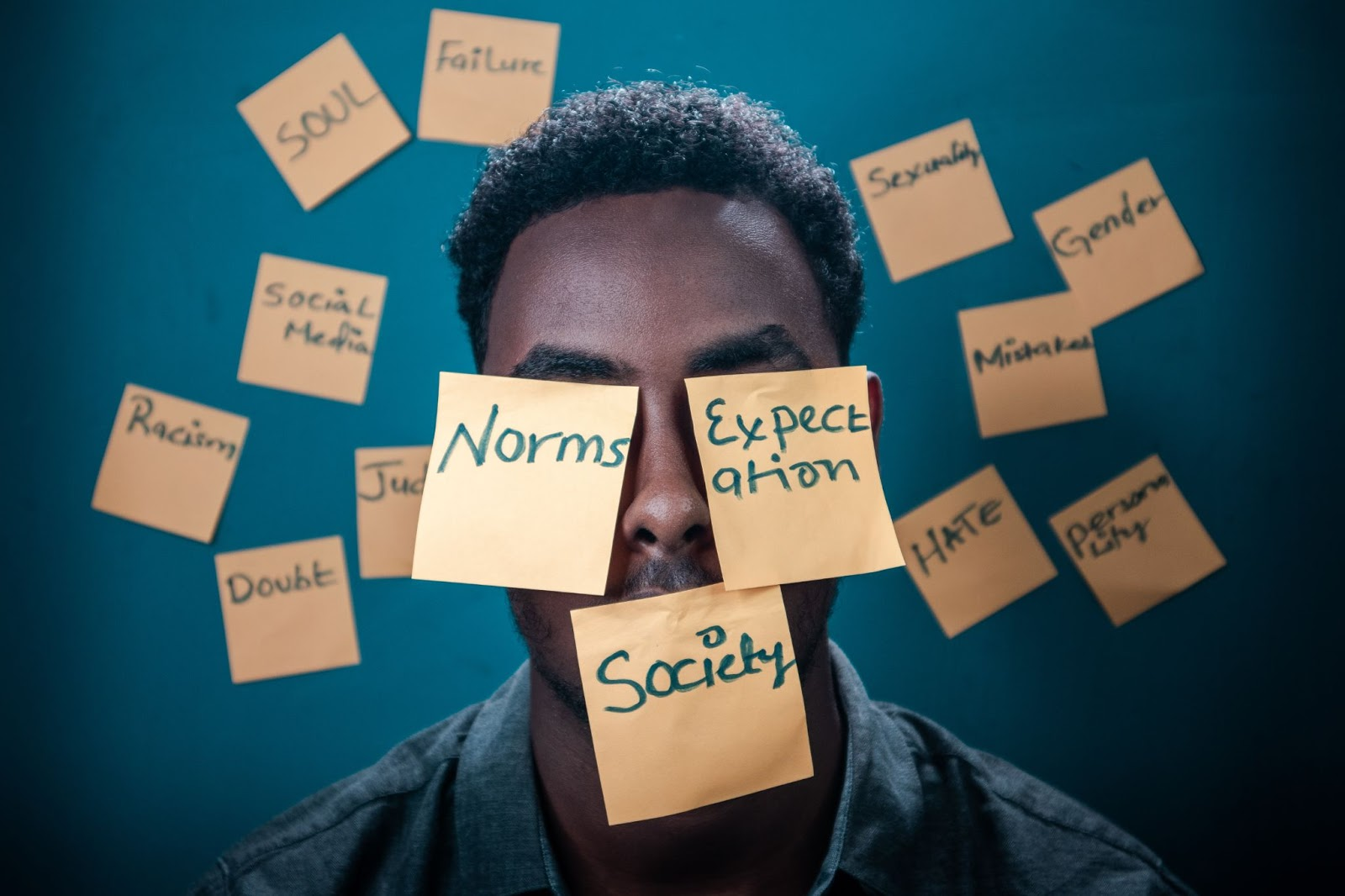 Everyone has arguably done something that they’re not proud of, and we may often look back with regret and wish things turned out differently. Maybe in the past you were a passive bystander when your fellow LGBTQ+ colleagues were put in uncomfortable situations and conversations. Maybe you even worked for a company that unconsciously expressed anti-LGBTQ+ bias.

Although you cannot erase the damage that may have been inflicted, you can always learn from your mistakes. Identifying and confronting your past mistakes is arguably the most important step that you can take to support the LGBTQ+ community. It shows them that you are aware you did something wrong and that you are actively trying to be a better person.

Becoming a better person also means identifying your implicit biases on various things, including gender and sexuality. To get a better sense of your biases, consider taking some of Harvard’s implicit bias tests.

For additional tips and advice on how to support the LGBTQ+ community, check out the following links:

The Muse: 11 Simple Ways You (Yes, You!) Can Make Your Workplace More LGBTQ Inclusive

The Muse: 3 Ways to Be a Better LGBTQ Ally in the Office

Insider: 5 Things Everyone Should Be Doing To Support Their LGBTQ Coworkers

Forbes: 8 Steps You Can Take To Support LGBTQ Colleagues This Pride Month

GLSEN: The Safe Space Kit: Guide to Being an Ally to LGBT Students

Human Rights Campaign: The Cost of the Closet and the Rewards of Inclusion – Why the Workplace Environment for LGBT People Matters to Employers