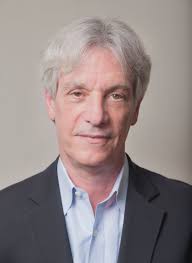 Rory O’Connor is a journalist, author, educator, and documentary filmmaker. He is cofounder and president of the Globalvision Corporation, and board chair of the Global Center, an affiliated non-profit foundation. His films and television programs have aired on PBS, BBC, NHK, CBS, NBC, ABC, Fox, and numerous other networks. He has been involved in the production of more than two dozen documentaries, and his broadcast, film and print work has been honored with a George Polk Award, a Writer’s Guild Award for Outstanding Documentary, an Orwell Award and two Emmys. He has written several books and blogs for the Huffington Post, AlterNet, Al Jazeera and other news sources.