Film and Literature from Central Asia

This course will introduce students to the complexity and richness of Central Asian and Central Asian Diaspora Film and Literature. The course will begin with folklore and epic poetry to help students recognize the imagery, songs, and verse that are used in twentieth and twenty-first century literature and films. Islamic and Shamanic chants may appear in recent feminist films from Central Asia as a critique of patriarchy, colonialism, or nationalism. Finally, it will end with works from the diaspora, which will help students connect Central Asia to New York City. We will take advantage of the proximity to some of the strongest Central Asian diaspora communities and explore neighborhoods and food. Central Asian Literature and Film is an interdisciplinary survey course that examines the cultural, linguistic, and religious history of Central Asian peoples, including the Azeri, Kazak, Kyrgyz, Tatar, Uyghur, Uzbek, Tajik, Turkman, and Afghan. We begin with selections of folklore, epics and early poetry, and then focus on modern literature and cinema. 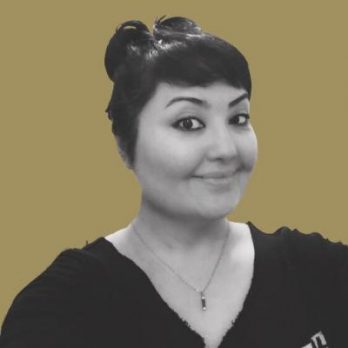